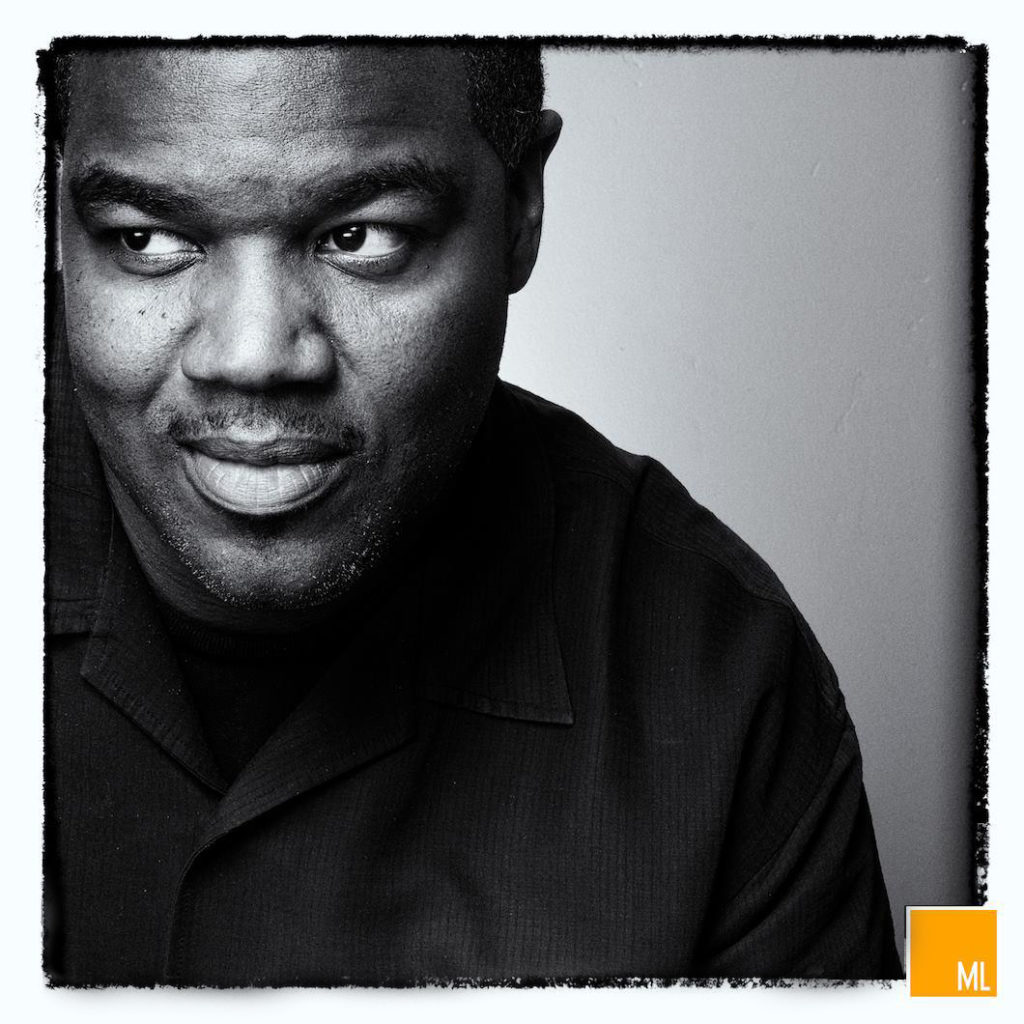 Monte C. Wilson was born raised in Bakersfield, California.  As the son of a photographer Monte started his career at the young age of 14. He later went on to attend CSU Bakersfield where he obtained a B.A. in Communications and a NCAA National Championship in Track & Field. He then went on to work over 22 years in the Television News/Production industry as both a Photo-Journalist and a Producer/Director of numerous TV commercials, music videos, short films, reality show pilots and more. Monte has experience in all aspects of production which includes directing, writing, cinematography, lighting, editing and sound.